The novel coronavirus pandemic was timed poorly for major European airport operators (Aena, Fraport and Aéroports de Paris) that were already facing headwinds from regulators seeking to decrease the landing fees they charge airlines after years of strong tourism growth and high returns.

The world-wide lockdown brought most international traffic to a virtual standstill, and over 180 countries are still either completely or partially closed to travelers. Aena, Fraport and Aéroports de Paris now risk increasing pressure from regulators aiming to help struggling airlines, many of which received government assistance, such as Lufthansa, who accepted a $10B bailout from the German government in exchange for a 20% equity stake. Lufthansa is expected to seek lower landing fees from Fraport, the owner of the Frankfurt Airport where Lufthansa’s main hub is located. In addition to tariff risk, reduced air traffic and lower consumer spending are causing the retail, hotel and concession businesses to also seek rent negotiations with the airports.

Analysts have already revised their estimates for 2020 passenger volume down by over 40% and are forecasting a full recovery back to 2019 revenue levels may not occur until after 2023.

Analysts have started adjusting for the possibility of lower landing fees by reducing revenue estimates for aeronautical services at the three major European airport operators. Aéroports de Paris, which owns and operates all of the Parisian airports, including the Charles de Gaulle Airport outside of Paris (the largest in the European Union), is expected to face negotiations with regulators to lower landing fees in the near future. The company said they only expect flat tariffs going forward. Spain’s Aena and Germany’s Fraport also face similar tariff negotiations with their own respective governments. Airport operators with greater international travel exposure, such as Fraport and Aéroports de Paris, had disproportionately worse downward revisions by analysts because their overexposure to international traffic is expected to recover slower than domestic travel, which requires agreements with health authorities in different countries. Analysts revised Spain’s Aena more modestly than peers because the majority of their traffic is domestic short-haul and leisure traffic. Learn more about how to assess company performance and KPIs for the airlines industry here. 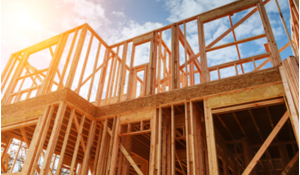 Multiple and intermittent waves of disruption have impacted the home building industry in recent years. After more than two years of Covid-induced... 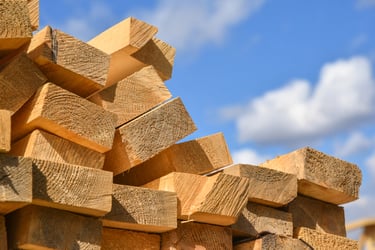 Wood You Believe Inflation is Transitory?

Along with the economy reopening, and accompanying financial and monetary stimulus,... 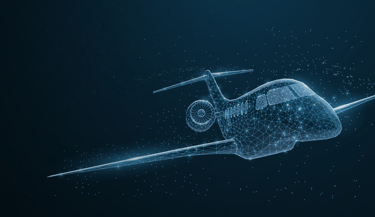 Airline Industry Analysis: Domestic Demand Is Up While International Markets Remain Held Back 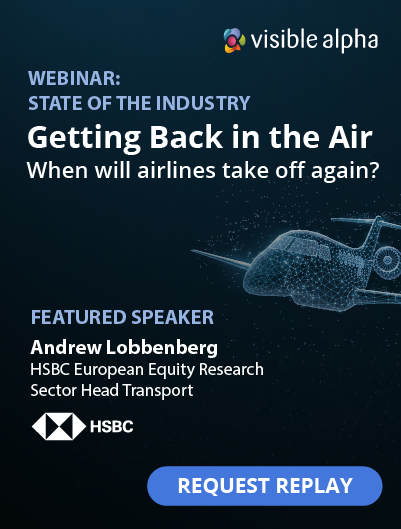