Beyond Meat announced that it was cutting 19% of its workforce amid mounting losses. This is the second time the company has made this move after announcing an earlier round of job cuts in August. Analysts now expect Beyond Meat’s revenue in the third quarter of 2022 to decline by 35% sequentially to USD96 mn, which is also down 10% year-over-year. The company’s competitive edge has been fading with the entrance of numerous competitors including Kellogg, Tyson Foods, Hormel Foods, and Maple Leaf Foods, among others.

Declining demand in the plant-based meat category, accelerated by rising inflation, is causing consumer demand to shift to cheaper protein alternatives and is expected to continue the downward pressure on sales and income. Beyond Meat is not the only company facing a slowdown; in fact, growth in U.S. retail sales of plant-based meat has been flat in 2021, according to the Plant Based Food Association with expectations of declining growth in 2022.

2020 saw the demand for Beyond Meat products jump as the pandemic led consumers to hoard refrigerated food products and move towards conscious consumption. This led to a surge in the company’s U.S. retail segment which accounted for 65% of total revenue in 2020. Since then, increasing sales to U.S. restaurant and food service revenue, and international revenue has pushed the share of U.S. retail revenue down to 52% in 2021 and analysts expect this trend to continue in the future. Beyond 2022, analysts expect the engine of growth to be the company’s restaurant and food service segment which is projected to see the fastest growth in the coming years, both in the U.S. and internationally. This growth is being driven by a higher demand from existing businesses, new product introductions, and distribution expansion, partially offset by increased trade discounts.

Analysts expect the operating loss for Beyond Meat in 2022 to almost double, reaching ~USD300 mn, up from USD160 mn in 2021, and expect this trend to continue for the foreseeable future.

While the company’s latest attempts to streamline business operations will help reduce the growth rate of the company’s expenses – projected to slow to 7% year-over-year in 2022 and to decline by 12% in 2023. Analysts do not expect this will be enough to generate positive free cash flows at any time in the near future. 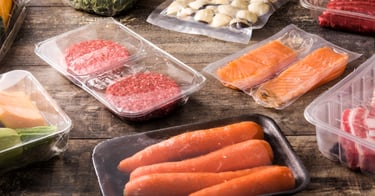 The Price of Protein: Inflation and Packaged Foods

It’s no secret the cost of a week's worth of groceries has significantly increased. The overall price of packaged goods is at a forty-year high, with... 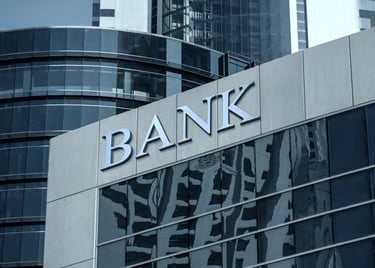