The Covid-19 pandemic is shifting a larger portion of consumer budgets online and shaking up the digital advertising industry. Analysts believe Snapchat and Facebook are best positioned to weather the storm with advantageous Direct-Response (DR) ad products that offer a direct transactional link that can generate higher returns on ad spend.

After adjusting estimates following the first quarter of earning reports, analysts still expect Snapchat’s digital advertising sales growth will outpace peers this year with 27% growth, according to consensus by Visible Alpha. Snapchat benefits from having less exposure to small business ad spending and a successful DR ad product, which according to the company now contributes 50% of total revenue. The digital ad industry bellwethers, Google and Facebook, had estimates trimmed down from the start of the year as the Covid-19 pandemic eroded SMB business and travel ad sales. Facebook management disclosed that ad revenue stabilized in April and credited relative strength in verticals such as gaming and e-commerce.

Pinterest sales estimates were revised lower in part due to their high-exposure to multi-channel retail ad spending, which has pared back under shelter-in-place restrictions. Analysts lowered Microsoft estimates as the company expects LinkedIn and Search ad sales will face headwinds going into 4Q20. Analysts view Twitter as the weakest among peers after the company reported the largest impact to sales from Covid-19, with sales declining ~27% Y/Y in the second half of March, according to the company. Twitter’s smaller DR ad product failed to gain much traction during the first quarter, and exposure to more vulnerable verticals like autos and travel contributed to weakness. Learn more about the ongoing revisions across every sector here. 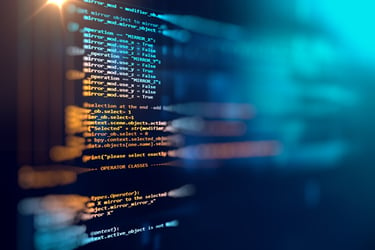 In recent years, a popular indicator to measure the health of software companies has been the Rule of 40. The Rule of 40 helps investors gauge a... 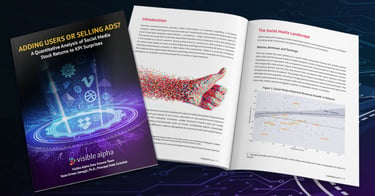 What are the key revenue drivers in social media, and how does the market react to surprising new information about them? Visible Alpha’s analysis of...

The Covid-19 pandemic is shifting a larger portion of consumer budgets online and shaking up the digital advertising industry. Analysts believe... 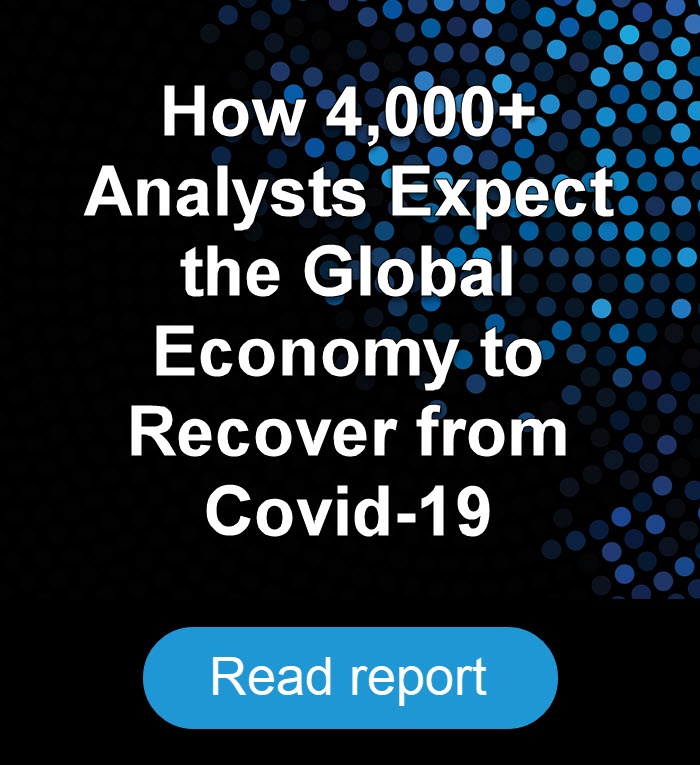